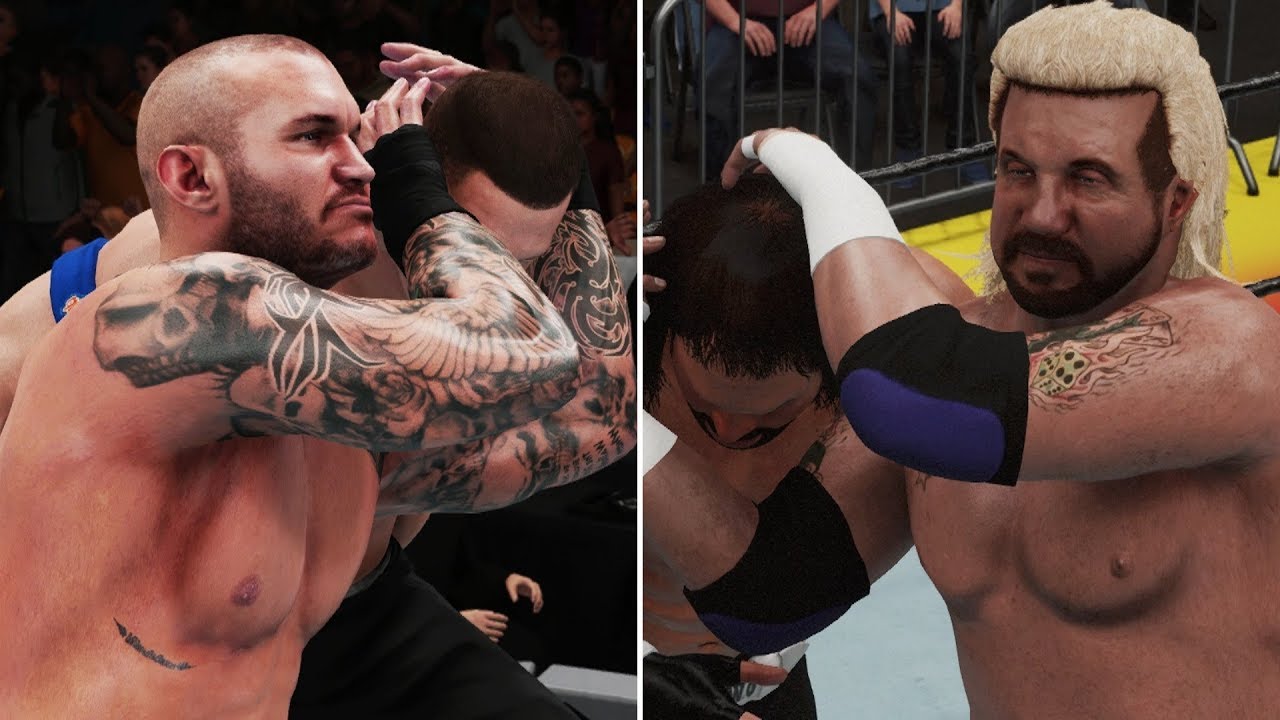 Daily WWE 2K18 content continues with a brand new WWE 2K18 Countdown. This time its a Top 20 instead of a regualr Top 10 – With the focus here being Cutters!

Whether it be the RKO by Randy Orton, or the Diamond Cutter by DDP, there have been some awesome Cutter variations over the years. This video showcases 20 of the best, as featured in WWE 2K18.