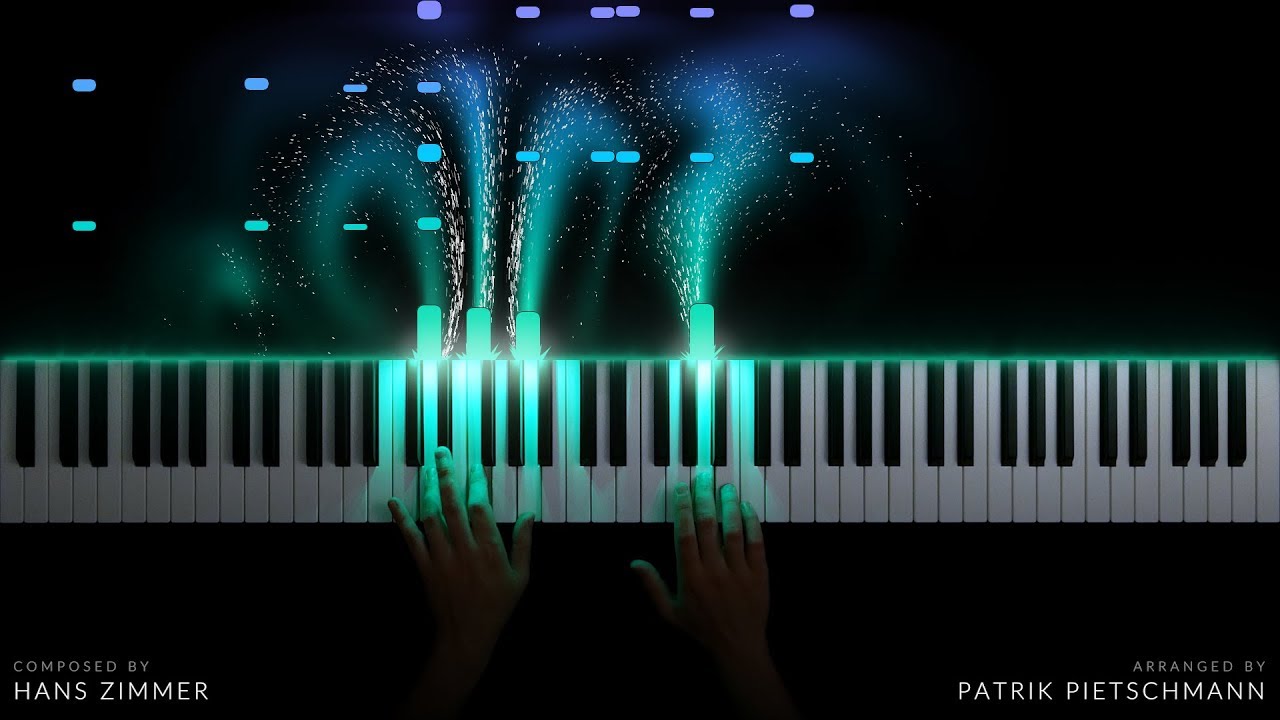 You’ve asked for it several times, now it’s done. The “Sherlock Holmes” Soundtrack is probably one of the more unusual scores by Hans Zimmer for which he has worked with Roma musicians from Eastern Slovakia. Why Hans Zimmer was inspired by gypsy music for this film, he explains as follows: “The Roma culture was something that I gave to Sherlock, in the first movie. There have been many Sherlock Holmes interpretations, but the one thing he does is play the violin. He’s always been playing classical music, as far as I know. I thought that, in the Victorian Age, they were looking for the exotic and the East was this exotic place, so I wanted to widen the gaze. I thought he would be interested, not in playing classical music, but in playing a great virtuoso Gypsy violin.”

Any suggestions for future arrangements? Please leave them in the comments.