How to Play Scrabble 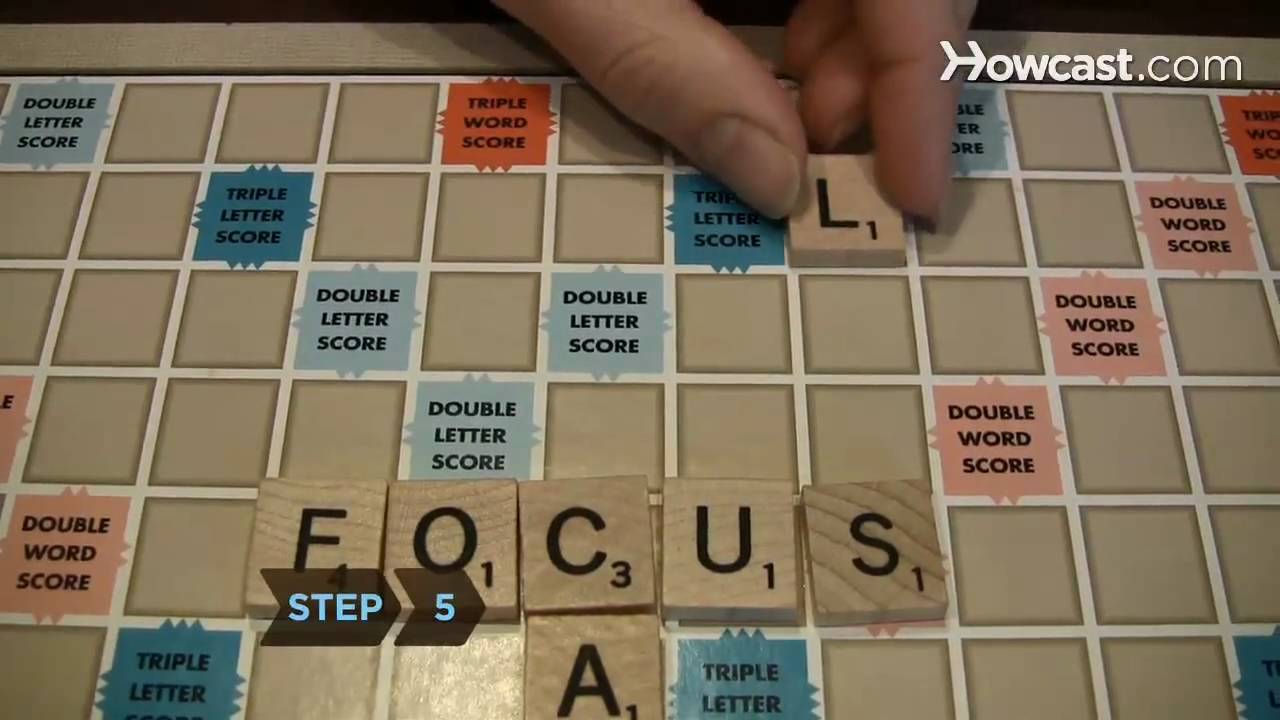 In Scrabble, players earn points by constructing words with letter tiles and placing them on a grid. Each letter has a different point value, there are 100 letter tiles, and only one letter tile can fit in a grid space.

Tip
The first player begins the game by placing a word on the star square at the center of the board, either horizontally or vertically. This star acts as a double-word score.

Tip
Some squares on the board allow you to multiply the tile’s value by two or three.

Step 3: Continue play
Continue playing in a counterclockwise direction around the board. During each turn, a player can decide to place a word on the board, exchange tiles, or pass.

Tip
If a player decides to exchange tiles, replace them with an equivalent number from the tile bag. If they choose this option, they cannot do anything else on that turn.

Step 4: Choose new tiles
After placing a word on the board, draw an equal number of new tiles from the tile bag so that each player always has seven tiles.

Step 5: Continue until game ends
Continue playing. All letters played must touch at least one letter that is already on the board to form at least one complete word. When one player has used all of their tiles or no one can make any more words, the game ends.

Tip
If a player uses all seven of their tiles in one turn, they add a 50-point bonus to their word score.

Did You Know?
Invented in the 1930s, Scrabble did not achieve widespread popularity until the early 1950s when, according to legend, the president of Macy’s played the game on vacation, and then ordered it for his store.