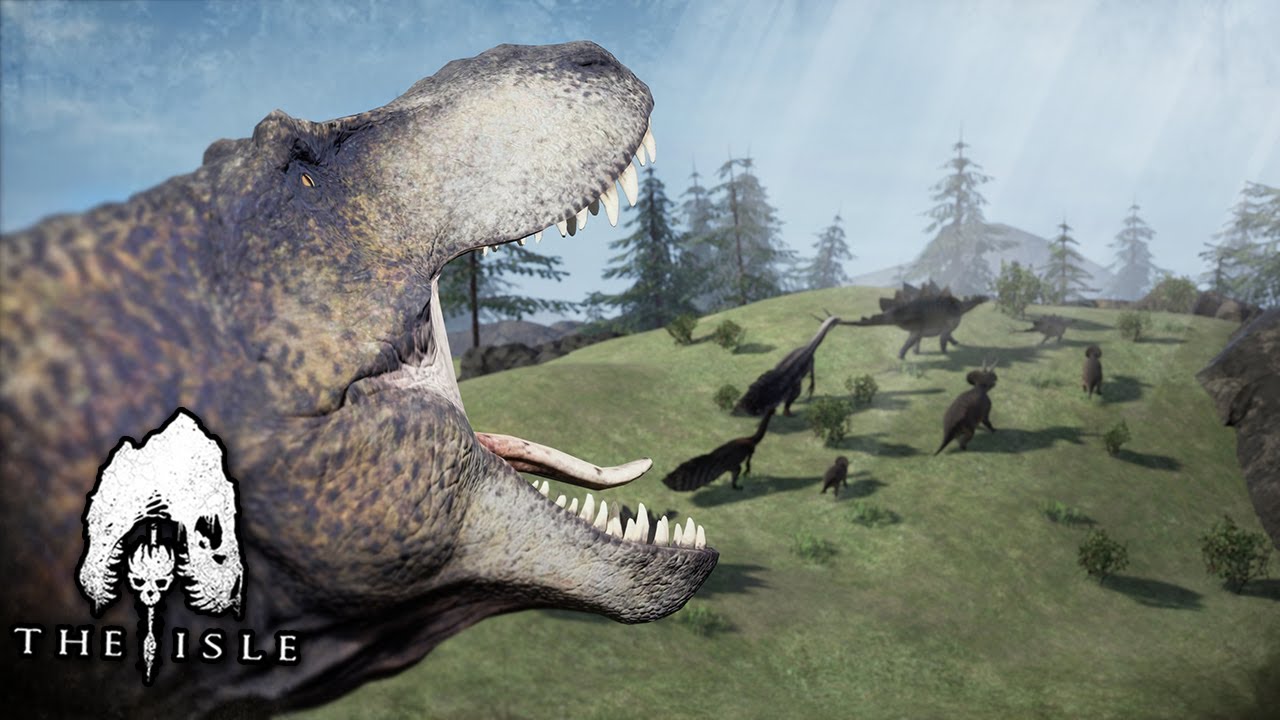 Today we have succeeded in doing the impossible, becoming a T.rex! Just when I thought I had become the mightiest of beings the God’s arrive!

For our Lord Raptor Jesus:
Discord:

The Isle is an open-world survival game in which players choose from 3 factions in an attempt to survive a fierce island. Hunt. Prey. Survive. Play as many various types of dinosaurs such as large carnivores such as T.rex, Spinosaurus and Giganotosaurus or herbivores like Stegosaurus or Triceratops