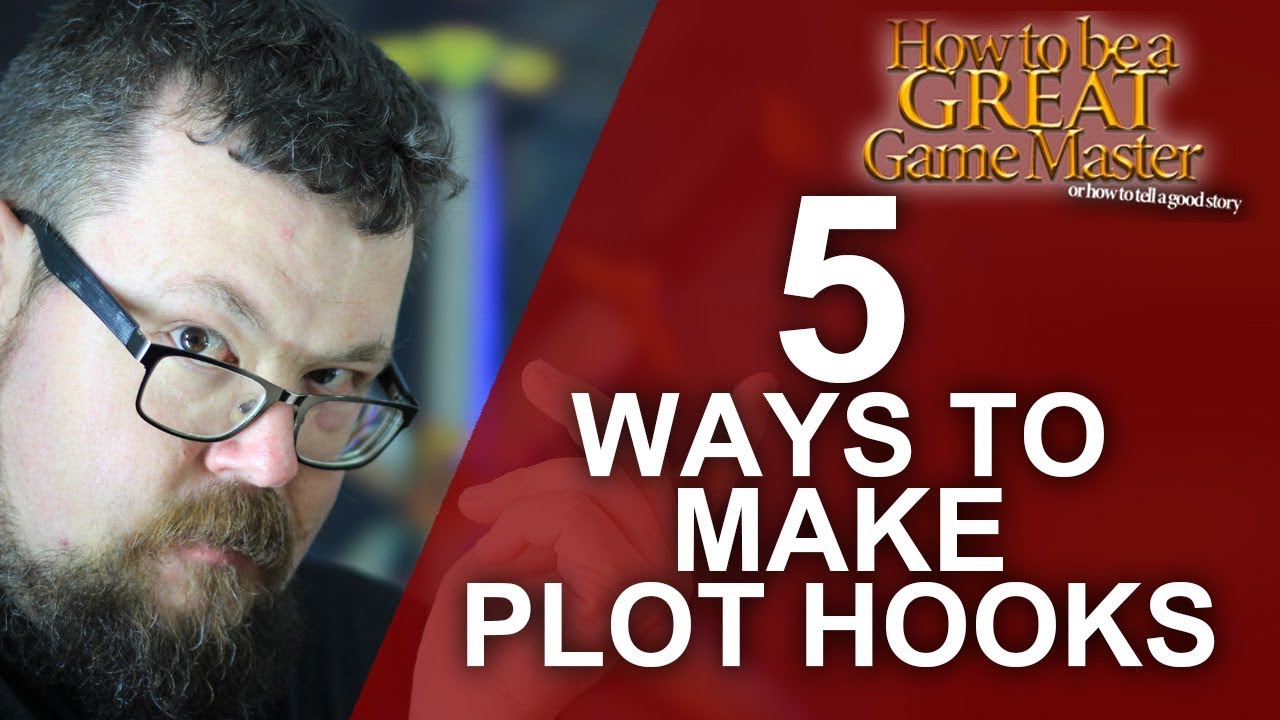 We take a look at how to make plot hooks in your RPG games, and to get your players to engage and partake in your plot hooks.

Happy Role Playing! See you next Episode, and thanks for watching.

Click the bell icon if you want to be notified when new episodes are launched!

Or support us by buying your RPG stuff at Amazon:
(US):
(UK):

I also have run an actual game play session on Bacon Battalion which you can find here: