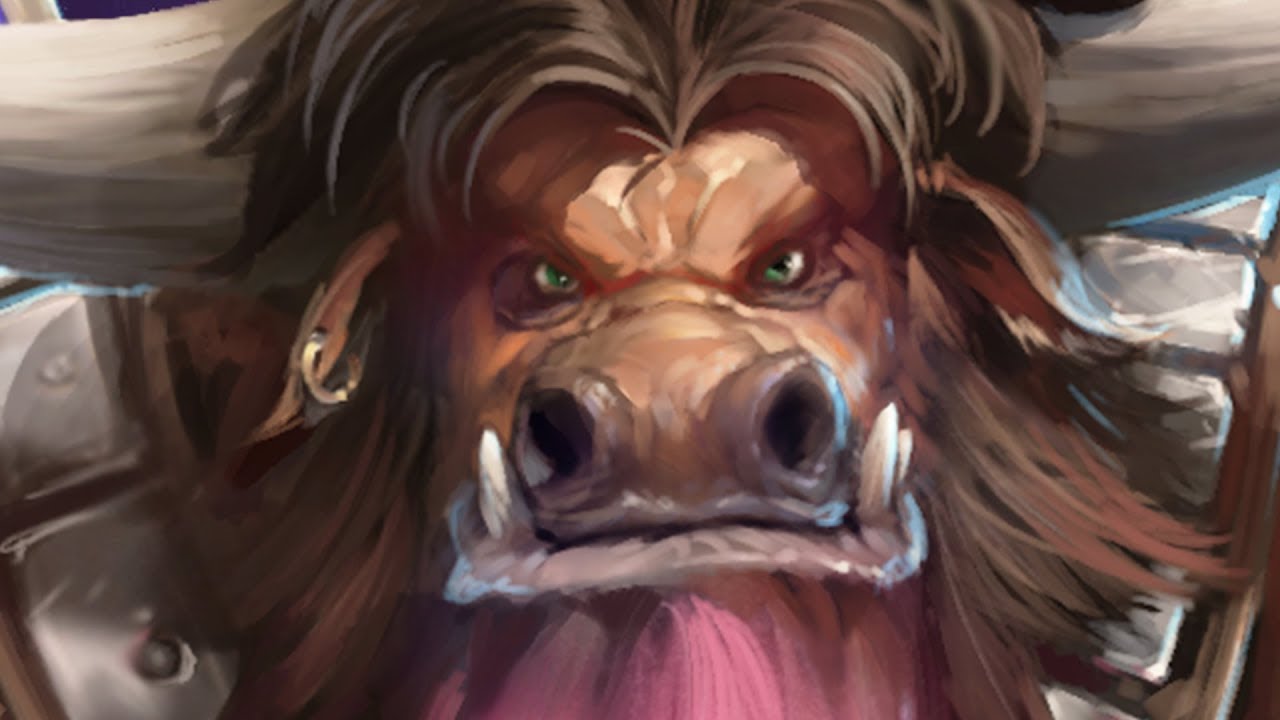 Felt good to play my favorite cow again. This was taken from our stream on Tuesday for the Hots horde vs alliance event

Current Heroes of the Storm Playlist ►

Heroes of the Storm (HotS) is a raucous online team brawler starring your favorite Blizzard characters.

I’ve been streaming a variety of games over on twitch! You can find my channel here ►

Want to help support the channel? You can donate here! ►
You can sponsor the channel here! ►